A red queen, new printer and a 15 date code. 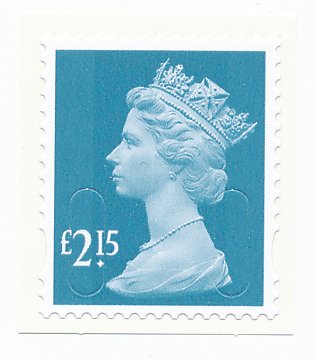 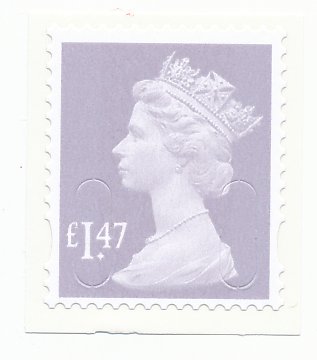 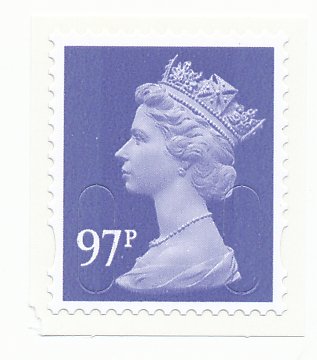 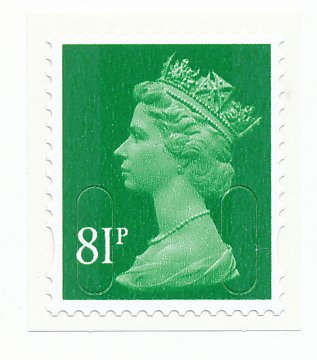 There were just four new Machin basic issues in 2014. If you add in the 14 codes and a few other variations then the numbers do increase quite a bit but it was still a very quiet year in that respect. I include the four new values just as an extra illustration and to save you scrolling back to an April post. Isn't the £1.47 a strange affair?

To start 2015, here's a nice booklet with the first 2015 date code , the 1st Class reds showing M15L MCIL in the iridescent overprint. No doubt there'll be more 15 codes along soon enough.

This booklet is, incidentally, the first production from a new machine at International Security Printers in Wolverhampton. I am not entirely sure who ISP are but thought they were a collaboration between Walsall and others so whether we now need to have an extra printer's code in our lists I don't know. Amusing to see a red queen between the Alice's Adventures in Wonderland stamps!