I was looking at the blue 1st Class and other value printed on the 2nd Class background and this got me thinking about errors generally.

Now, we're told that someone at a Post Office put the wrong roll into a machine and a customer with an eye for mistakes produced as many strips as he could, kindly telling the counter staff about their mistake after he had finished. I have some sympathy with the fellow and suspect I may well have done the same myself. Strictly speaking, or not even particularly strictly speaking, that is not the best behaviour. The 'right thing' to do would have been to notify the staff as soon as the first blue surprise emerged. I would say it would be reasonable to keep that. After that then the moral case descends pretty rapidly and viewing this as taking advantage of a situation for personal gain ascends at the same rate.

No harm was done, though, so it's not something I feel needs to be debated at length. These things happen. These things have always happened and we collectors dream of finding something amiss or awry one day in our purchases. The difference in the past, though, was that very, very few errors actually ever made it to anywhere vaguely close to the public. Printed sheets of stamps were produced by firms known for their security processes - many printed banknotes for heaven's sake! - and they all had staff with brown coats and glasses and magnifying glasses who inspected what someone else may well have already inspected. Not a lot got part these people. Even if it did them Post Office staff would spot it and remove sheets from sale most of the time. So errors that made it across the counter were, indeed, very rare and so much more valued.

Now, with Post And Goes, it seems that customers are in control of the process. We pop in some coins or a credit card and out comes whatever happens to be in the machine, for better or worse. It would be quite easy for a member of staff to put the wrong roll in a machine and let a colleague know that they could get some interesting variations from it. I'm not talking about mistakes here but a deliberate action. Something you simply would not have envisaged once upon a time but which I have to say does enter my head now.

I don't know exactly how much these particular strips will be worth in future but they certainly can fetch a good premium on their face value already. I am inclined to believe that this particular instance was a genuine oversight by counter staff but I am similarly inclined to the view that there will be more appearing that will be set up and entirely dishonest.

We won't be able to tell one from the other.

Posted by Andrew Hill at 1:48 pm No comments: 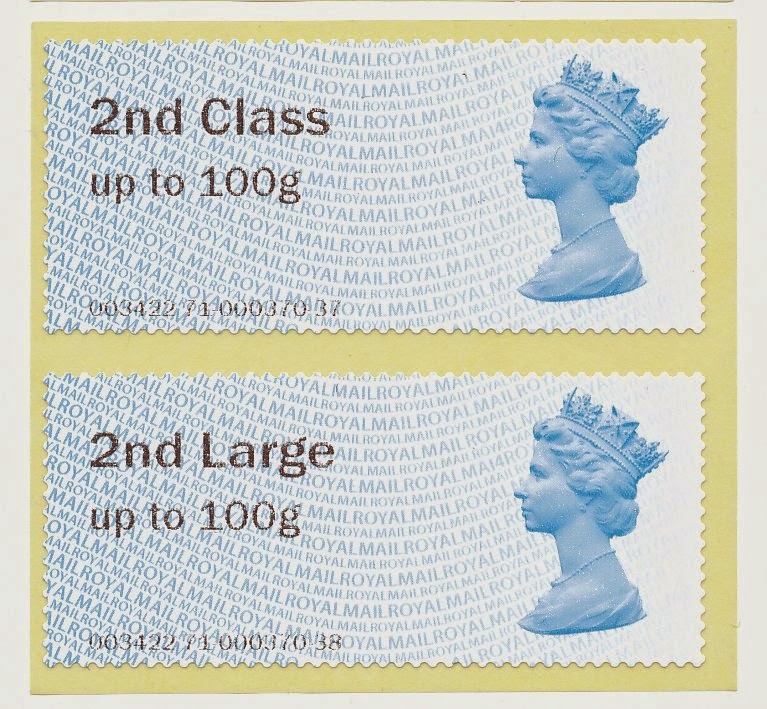 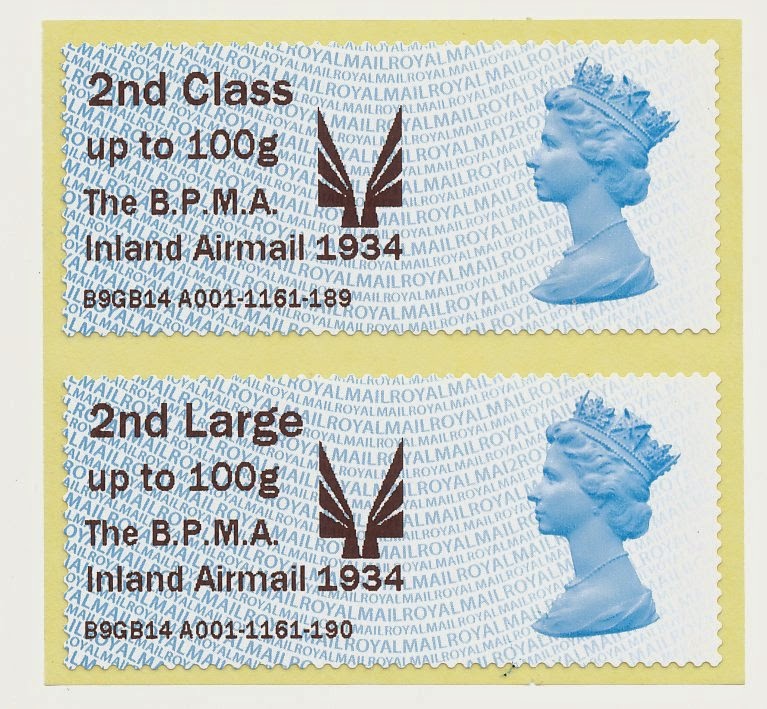 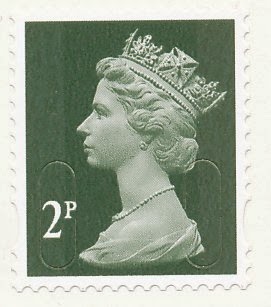 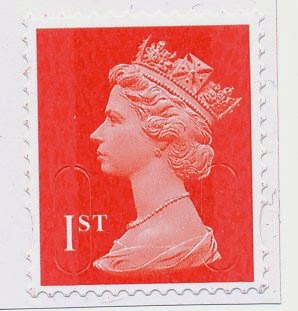 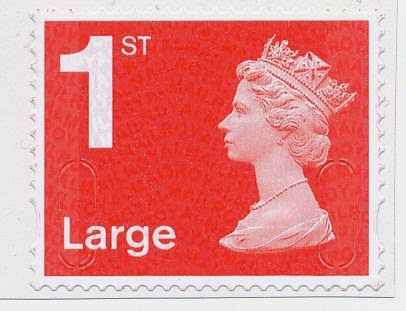 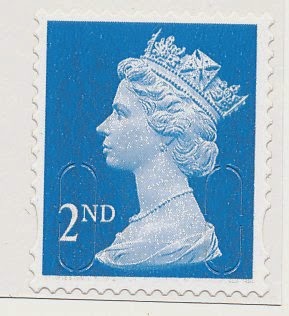 Posted by Andrew Hill at 2:23 pm No comments: