UK Postage rates over the years


I have updated the charts I last published in 2017 as we approach the latest increase in UK postage rates. 1st Class rates will start at 76p and 2nd Class 65p from 23 March. You'll see just how good an investment NVI stamps have been, especially those bought in 2006 or thereabouts!

Acknowledgements to http://www.wolfbane.com/rpi.htm for the RPI data. The UK rates I have recorded myself for many years.
Posted by Andrew Hill at 12:29 pm 1 comment: 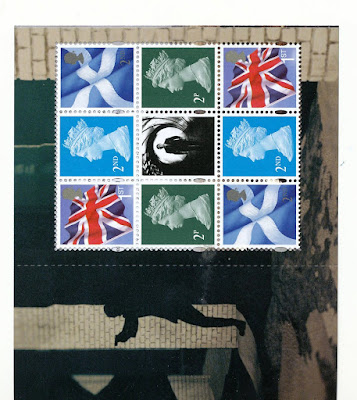 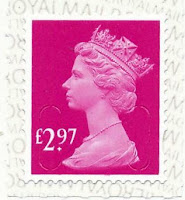 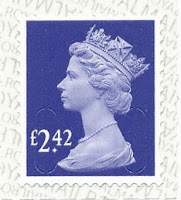 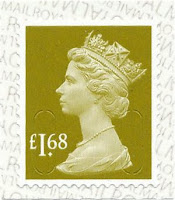 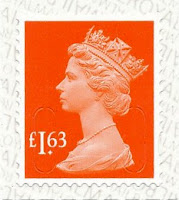 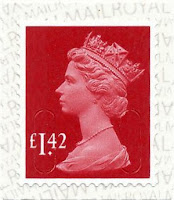 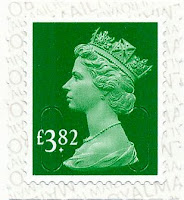 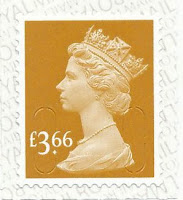 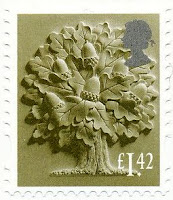 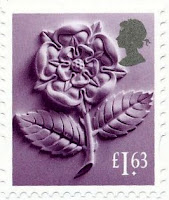 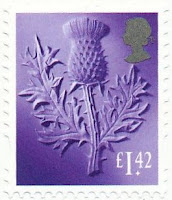 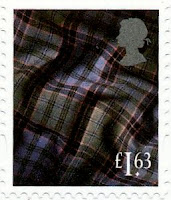 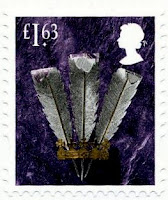 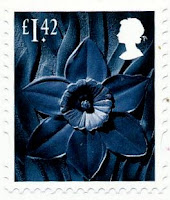 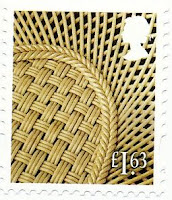 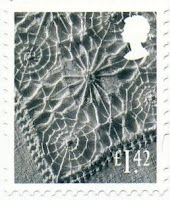 Right, now to move once more rows of stamps from page t page to make room for all of these unexpected values. I really should have learned my lesson by now and left a lot more room between values.
Posted by Andrew Hill at 10:20 am 3 comments: 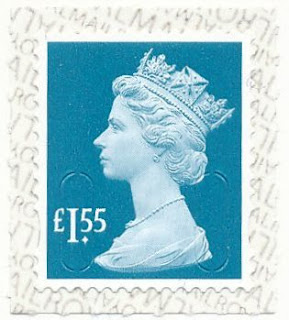 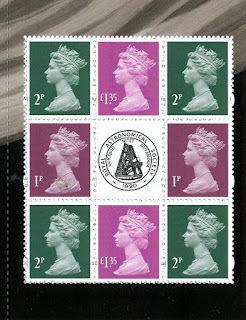 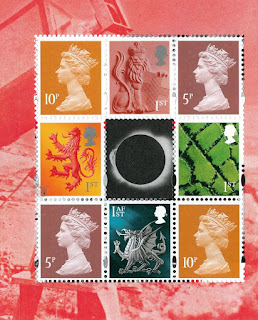