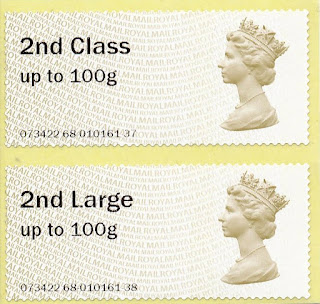 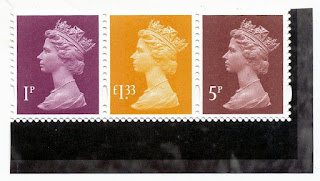 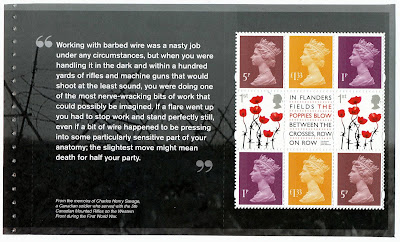 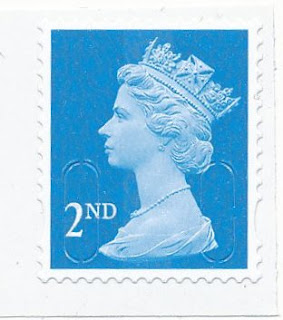 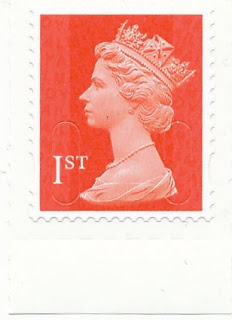 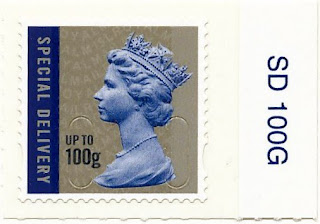 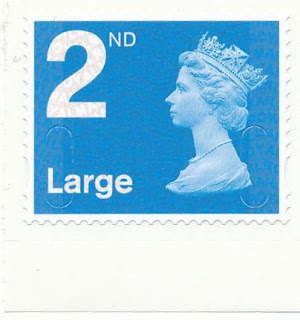 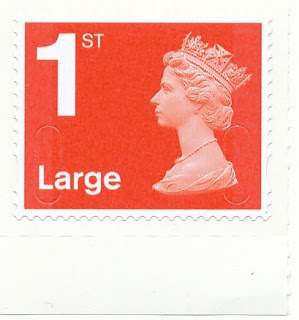 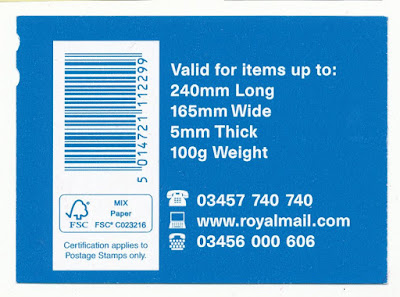 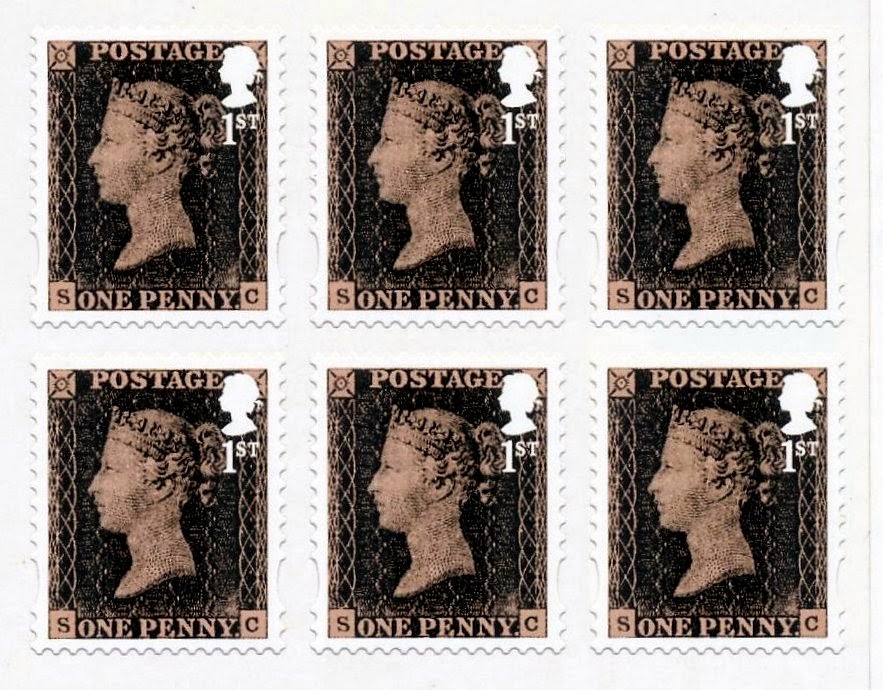 Posted by Andrew Hill at 2:59 pm No comments: 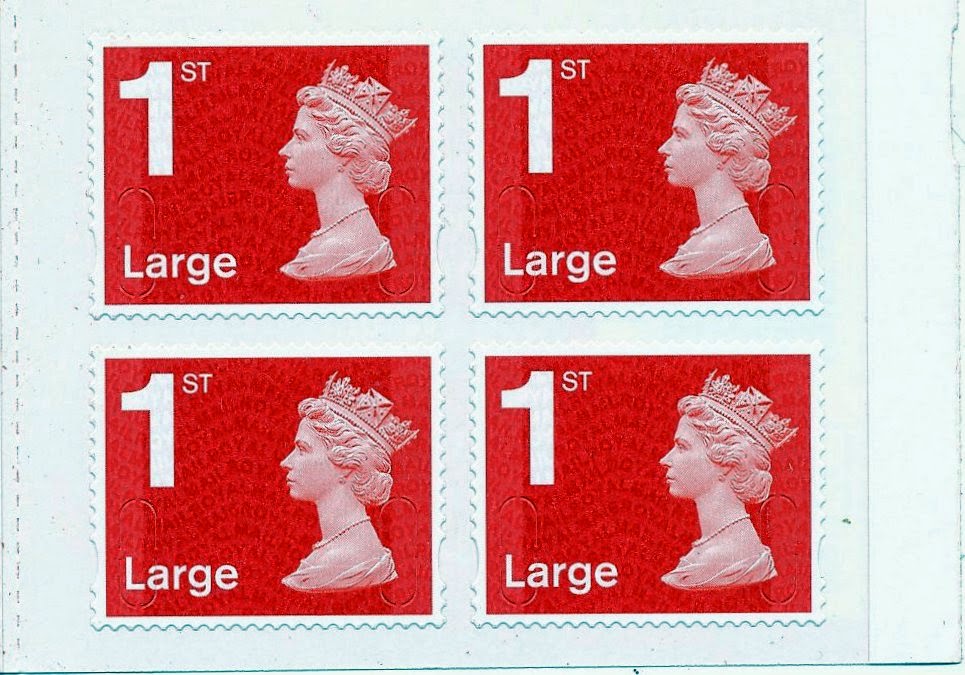 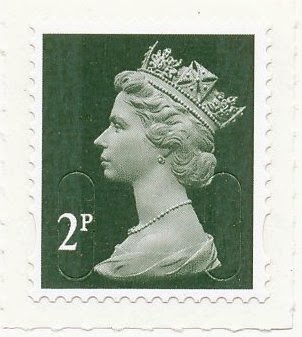 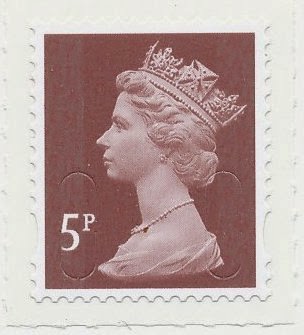 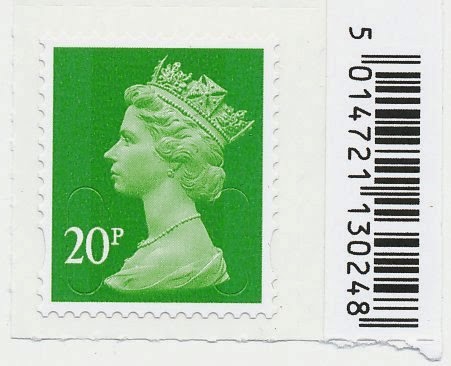 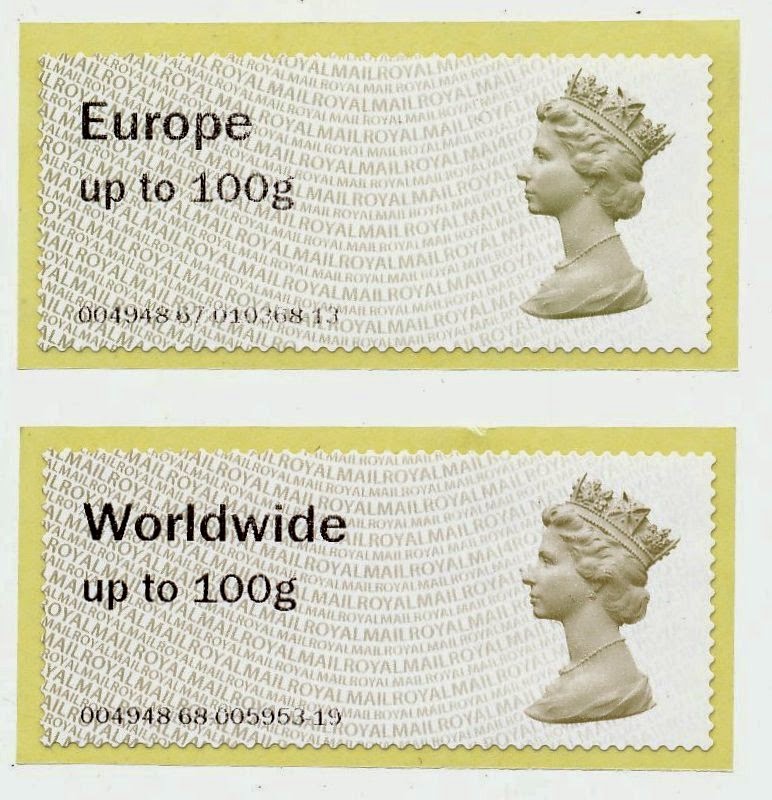 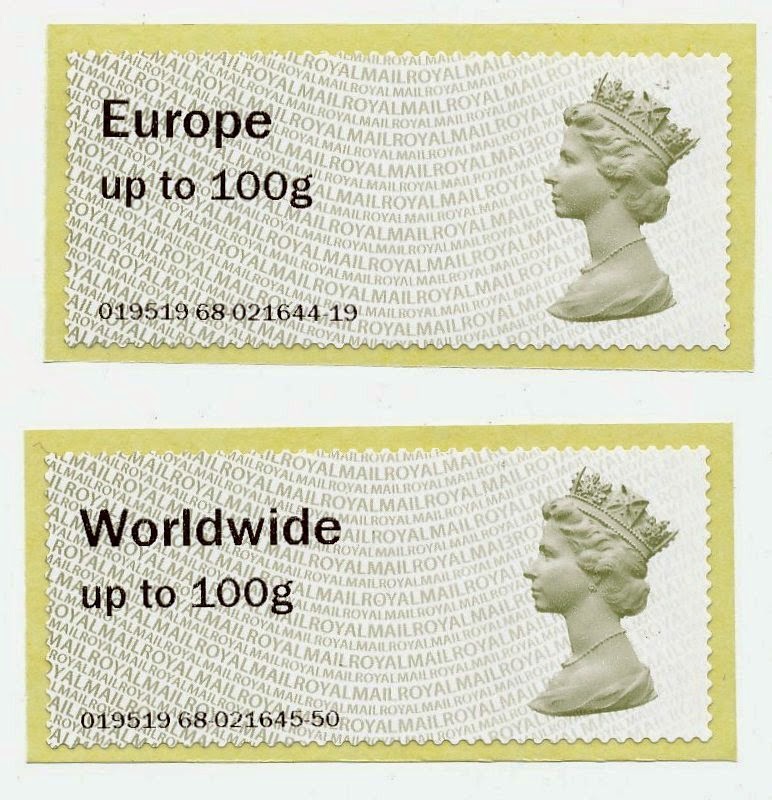 Posted by Andrew Hill at 3:20 pm No comments: 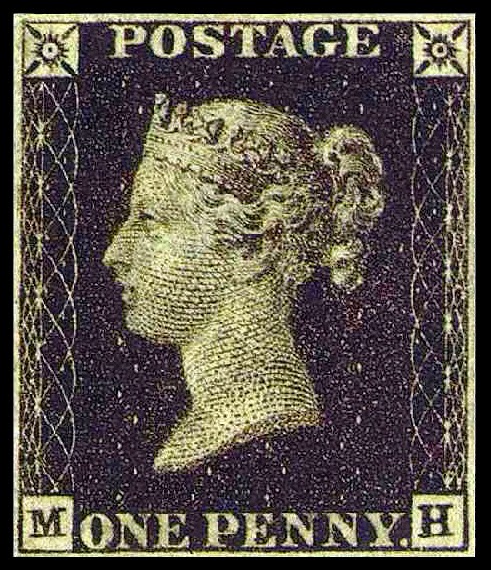 Look out for some excellent new issues in a few days.

Posted by Andrew Hill at 9:39 am No comments: