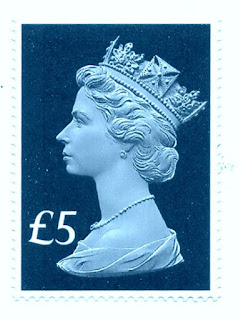 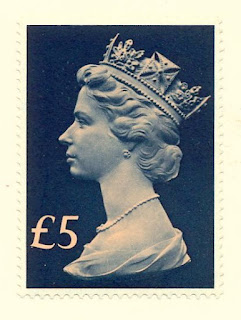 An excellent choice in many ways and a nice addition to the Machin line.
Posted by Andrew Hill at 4:43 pm