[This post should have been published in April. Apologies for the delay] 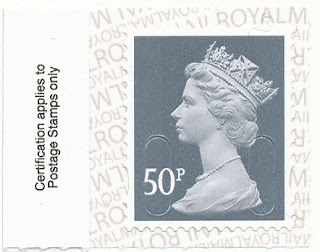 Then, at this time of year we get the latest requirements of rate increases and this year that brings us four new stamps and values. Not that we'll see many on envelopes as my own Post Office knew nothing of them at all and had hardly any real stamps either. They just stick those white 'Horizon' labels on everything now. 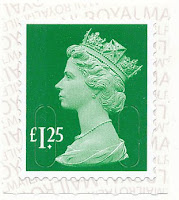 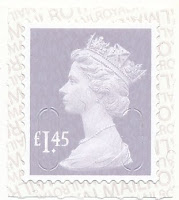 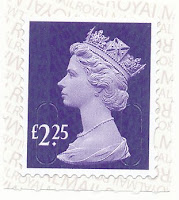 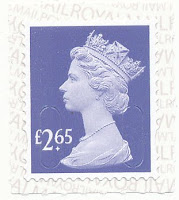 At the same time, and appearing to be part of the same set but it isn't, we have a £1.55 now with security backing print. 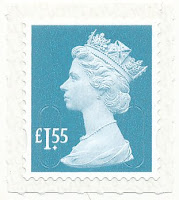 The above are all M18L and printed by Walsall (other than the 2017 50p). Also by Walsall is the M18L MCIL 1st Class red from the RAF Concrete and Clay book. The different shade of 2nd Class deeper brighter blue is M17L MTIL. 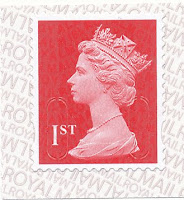 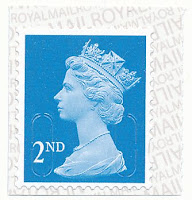 A new printing of the Special Delivery 100g stamp with an M17L code and security backing paper is also now to be found. This is from De La Rue. 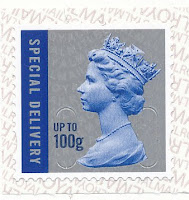 For some reason, OK, to generate more income, we have had to purchase complete sets of the four regionals from each country once more, even though the 1st and 2nd Class are NVIs! We're told that it was considered necessary to make all the typefaces the same across the four sets. They had previously been a bit of an odd mixture, admittedly, but the new typeface seems even more difficult to decipher on many, especially the 2nd Class from England and the face value of the Northern Ireland basket weave, or whatever it is, is really difficult to figure.

So these are all new issues. Strangely, they are still gummed and not self-adhesive and I have to say that, with the grey or white now also replacing any silver ink, if it weren't for the fact that the designs themselves hadn't changed the set could easily have been a new issue from the Tokeleau Islands or somewhere similar, hardly ever to be used but generating some useful island revenue.

Just wait until we have a new extension to this set featuring scenes from each nation, changing every other month! 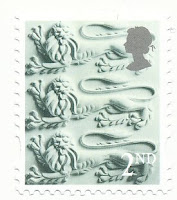 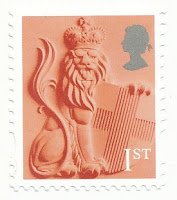 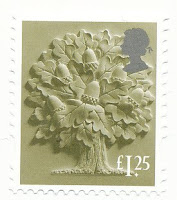 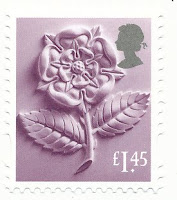 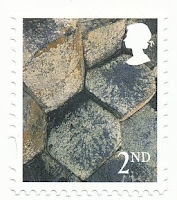 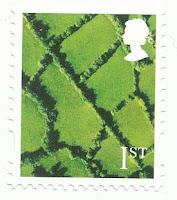 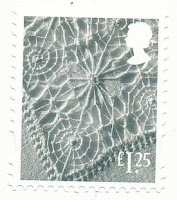 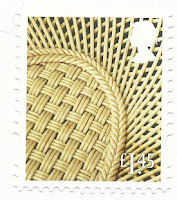 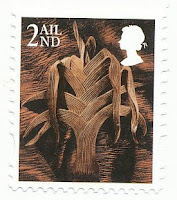 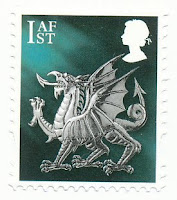 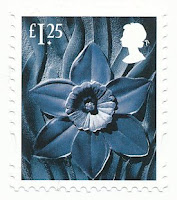 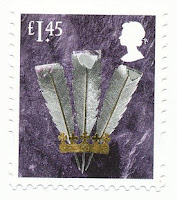 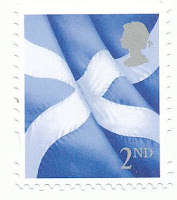 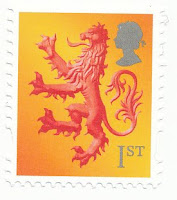 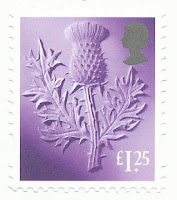 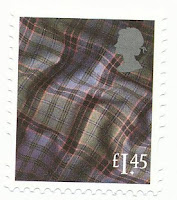 From Cartor we have the RAF Prestige book definitives, a 2p green, 5p brown and £1.17 orange. The standard of Cartor's printing is not particularly brilliant and they have almost failed to represent the security codes on these stamps. they should be M18L MPIL but that is not at all easy to see. Not that this matters a great deal. I am sure the only place you'll find them is in the booklet.

There's quite a lot here and you may well need several new pages in the album.